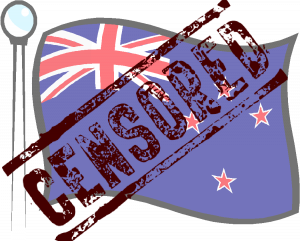 Last month NZ government has stealthy launched their filtering system. From now on, New Zealand Internet users are in good hands.
Sad.
Here is what their opposition says:

Does New Zealand have internet filtering?

Yes. The Department of Internal Affairs ran a trial internet filtering scheme in conjunction with Ihug, Watchdog, Maxnet and TelstraClear from May 2007 to September 2008.
The system is now running with Watchdog joining it on 1st February 2010, and Maxnet on 26th February 2010.
Other ISPs are being invited to join.

I am not particularly interested in what technical details of this are. It is not going to work anyway. But I am terribly sorry for the budget money spent for useless ( for citizens ) stuff instead of improving the quality of the infrastructure and overall digital awareness.